Bio-curcumin and essential oil of the turmeric root. Unique mix of turmeric and ginger.

Curcumin is the active component of turmeric, a spice obtained from the roots of the turmeric plant (Curcuma longa). This spice is a widely used herbal remedy in traditional Indian Ayurvedic medicine.

Curcumin is a curcuminoid that is regarded as the most active component of the turmeric root. It is therefore often isolated from the root for use as a supplement. The disadvantage of this is that curcumin is difficult to absorb when taken on its own.

Furthermore, the turmeric root also contains other curcuminoids, such as demethoxycurcumin and bisdemethoxycurcumin. They are just as important for the effectiveness of the spice, and the combination of all three curcuminoids has a more wide-ranging, stronger effect.

As well as curcuminoids, turmeric root also has an essential oil that contains hundreds of bioactive substances (ar-turmerone, turmerone, zingiberene, curlone, ar-curcumin, curcumenol, and many others). An extract of the whole plant always has a wider effect, is more easily absorbed by the body and is safer than high doses of isolated substances.

Benfida curcuma is one of the best natural forms of curcumin: Bio-Curcumin BCM-95®. It is a turmeric root extract with 95% curcuminoids (the full complex) combined with the essential oil of the turmeric root, which is rich in turmerones and many other bioactive substances. Turmerones improve the absorption of curcumin and enhance its effectiveness.

BCM-95® is absorbed up to seven times more easily than standard curcumin supplements and remains active in the body for longer.

Benfida curcuma has an additional benefit, too. It is a unique mix of turmeric and ginger.A standardised ginger extract with 20% gingerols (active components of ginger) has been added for a stronger, more wide-ranging effect. 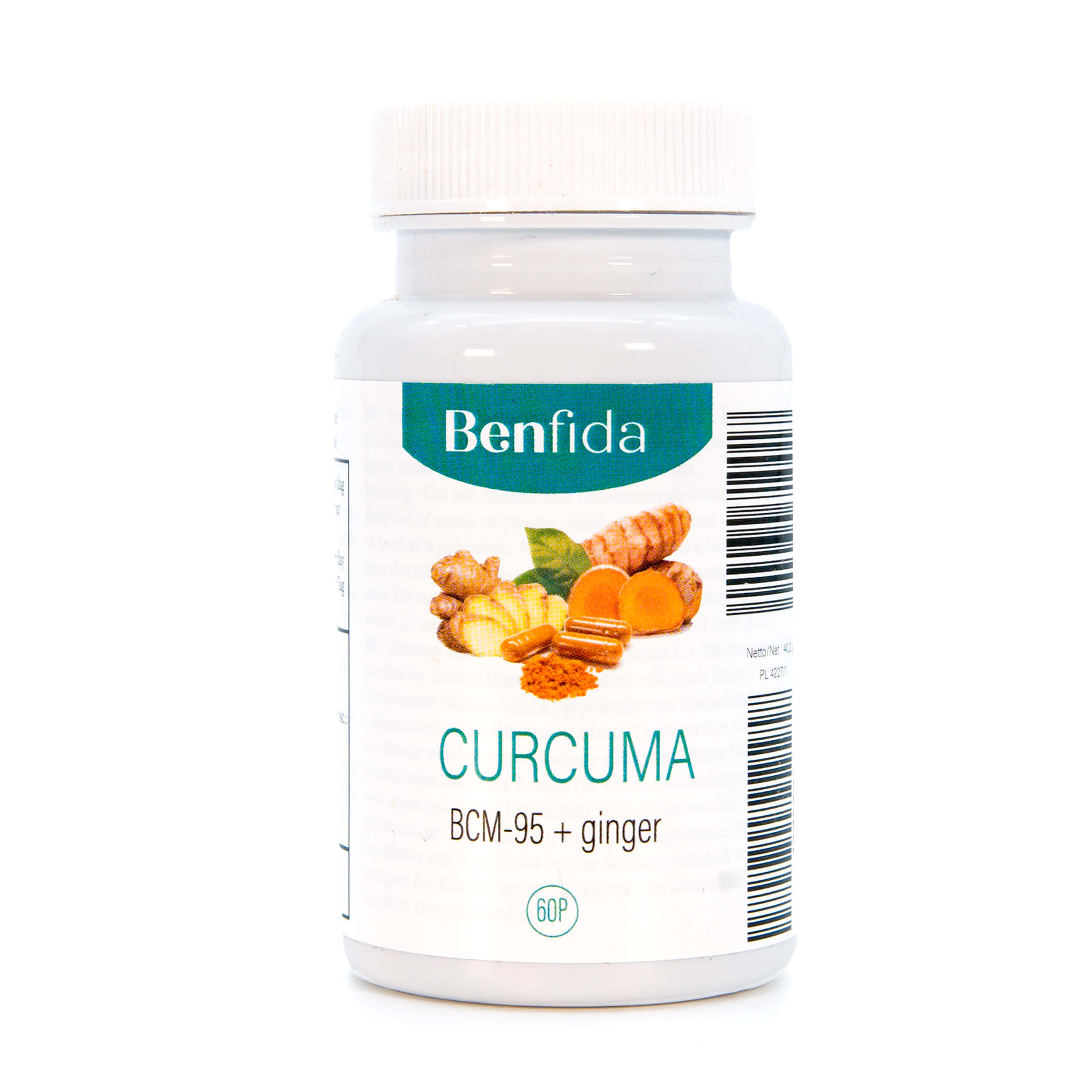 Show reviews in all languages (3)

Be the first to review “Curcuma 60 capsules” Cancel reply

Mix of turmeric and ginger extracts 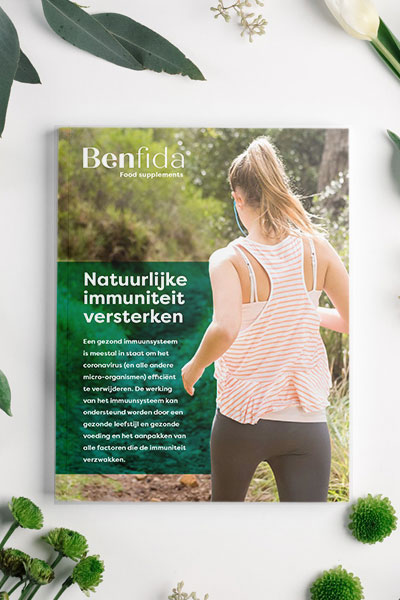